The commercial property market in London is as competitive as ever, and rental and purchase prices are worryingly high. Many companies, both large and small, have been looking into the possibility of relocating to pastures new in recent times, with a significant proportion opting to take the plunge and leave the capital altogether. 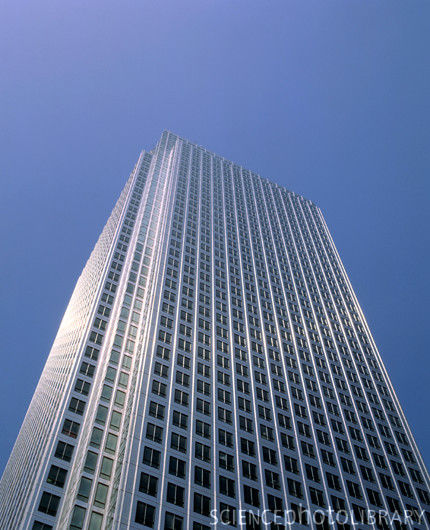 In the past, there were very few alternatives to London, because working premises were generally few and far between. In the various satellite towns around the city, and across the south of England in general, the local office buildings were mainly the preserve of locally-based established companies.

The growth in regional industry

However, developers, councils and regional authorities have done much to encourage the construction of new work buildings, resulting in a greater availability of appropriate premises. Now, business leaders who are established in London can easily look elsewhere. When looking for convenient office space, Uxbridge, Harlow and Crawley, among others, have plenty to offer companies in all sectors.

Ultimately, this all spells good news for industry. If a particular company now finds itself being priced out of a specific location, it’s easy to find somewhere else in which to do business. And the first steps towards finding exciting new premises can be taken on the Internet, so there’s no need to worry about taking a long time when looking for a place in which to flourish.

It’s not just a London thing

If you ask most overseas visitors about Britain’s centres of industry, the chances are they will think of London first and foremost, and may even struggle to name other areas in which commercial activity is conducted. However, the UK is home to a huge number of towns and cities which play host to bustling districts in which many major organisations are located.

When researching new premises, it’s also a good idea to find out a few facts about the location itself. Are the main motorway links adequate? Will employees find it easy to get to work? Is it the kind of area to attract the best possible applicants for future vacancies? Are there any issues with parking? There is plenty to consider before signing up to any agreement.

Many of these questions can be answered simply by utilizing the worldwide web. For example, finding out about the proximity of motorways and major roads is simply a matter of checking Google Maps, perhaps, and there are plenty of websites which can tell you all about the efficiency of local public transport networks.