The vast importance of the internet is such that we rely on it for much of our day to day duties. Whether it’s at home or in our offices, broadband allows us to carry out an array of fundamental transactions and activities. It is then absolutely vital that our internet connection remains stable and without disruptions. Unfortunately, in many homes throughout Britain, this isn’t the case. Here then are some tips to adhere to when one’s internet does go wrong. 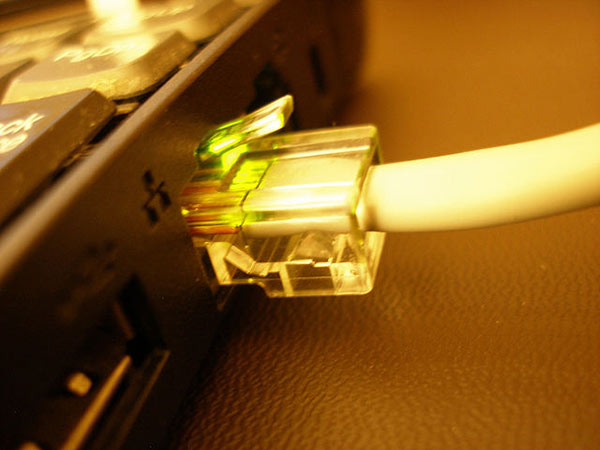 Most of the adjustments needed for efficient internet connection are done automatically, and so when there happens to be a connection problem, the chances are it’ll be beyond the grasp of your system’s troubleshoot. Due to the complexity of any problems significant enough to disrupt our internet, troubleshoots rarely do anything.

The main reason troubleshoots don’t really fix anything, is that the majority of internet connection problems occur at the router. In times of faulty connections, see the router as the root of all evil. That then brings me unto my next point…

There are a number of things that you can do to fix a down router.

1) Turn if off for twenty seconds, with the plug and all wires unconnected. Then reconnect them and turn it back on. Sometimes this simple method does the trick.

2) Restart your device. There should be a button at the back of your router that can be accessible with a pin or thin pen. Press this and hold it, for about ten seconds before letting go. This will restart your device and can often be what is needed to fix the problem.

3) If restarting the router doesn’t work then DON’T constantly keep trying. This will only serve to disrupt the router’s efforts of re-establishing an internet connection. Often, that the mere medicine of time is all that is needed.

A weak AC power adapter is a very common cause for faulty internet. If your connection constantly goes down, with your computer often failing to even find the router, than this is most likely to be the case. Further indications such as the wrong lights flashing or shining on the router or exceptionally weak signal power from the router should be checked.

A quick phone call to your network provider will do the trick in ordering you a new one though. Although you’ll obviously have to wait a couple of days and will probably have to pay.

Is it a Location Issue?

Any problems in internet connectivity could be due to the location one resides in. The telecommunications infrastructure of your local area could play a big part in your broadband. As most of our connections are made via the old copper wire method, the further away we live from the cable exchange, the worse off our connection will be. Check to see if it is a local problem by asking around or trying a broadband speed test.

If this is the case, then press your local council for changes to be made and finances poured into a broadband project. There are a number occurring throughout Britain, led by the government and those treated are only those whose voices are heard. Try protesting even if the issue’s that bad.

These are the steps that can be taken to fix an inefficient internet. Hopefully, in the near future, our internet capabilities will be without such frustrations… hopefully.