Since the last Google Pagerank update which was happened in May 2012, about three months ago, Google has again pushed a minor PR update starting of this month August 2o12. 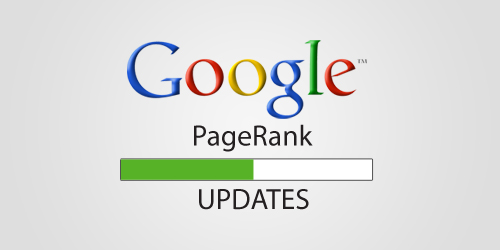 Whether you except it or not but it is a fact that ‘PageRank’ really plays an important role in blogging circle. Google has reportedly scheduled the next PageRank Update this August 2012 which was delayed from the actual predicted date in the month of July 2012.

If your blog has a High PageRank, I am sure you will get lot’s of Guest posts for your blogs. You need not to pay for getting articles written while you could just leave it up to Guest Bloggers who contribute articles for a link back to their blogs.

And also the main thing which is getting money to your blogs through paid reviwes,  also one of the best Blog monetization techniques specifically if you’re blogging under Technology Niche. Potential Review Buyers do take PageRank into considering before getting their product reviewed.

Google Pagerank update for the month of August 2o12 bring PR to some of my new blog, have a look to the following list of all my blogs which got pagerank update :

I do hope your PageRank climbed and did not fall.  Share your blog’s pagerank updates with us via comments below.