If you are someone who spends a lot of time on the internet, you have probably at some point in time or another heard about the popular blogging website known as Tumblr. Tumblr was made popular when it was mentioned on MTV. More than a million people use Tumblr each and every day to share their thoughts, quotes, pictures, audio and videos with the world. 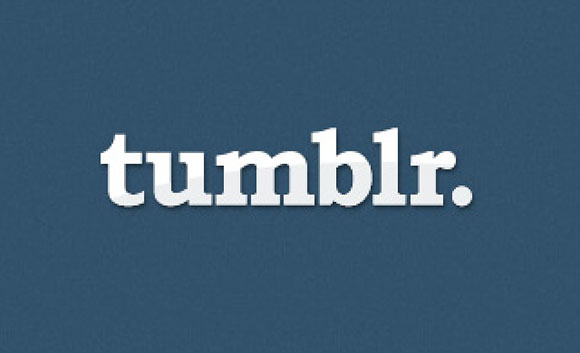 If you are someone who has been considering making a Tumblr account, there are probably a few things that you would like to know ahead of time. Here is the inside scoop as to what Tumblr is and has to offer you.

Tumblr is a blogging website used by more than a million people. When you create an account on Tumblr, you are allowed to post quotes, text posts, audio posts, video posts, and even photo posts. You can then tag these posts with tags that describe them. If you post a picture of a pair of shoes that you really like, you may tag your post with tags, such as ‘shoes’, ‘fashion ‘, ‘love’, ‘style’, ‘couture’ or even ‘want’.

However, if you post a text post talking about how stressful your day was or just ranting about what is going wrong in your life, you may tag it differently, using tags such as ‘honest’, ‘rant’, ‘vent’ or ‘personal’. You can choose your own tags for each post. On Tumblr, you are also able to search tags to see things you want to see. If you want to see posts that have to do with Snooki, you’d search for her in the tags and everything posted about her would show up.

If you like something that someone else posted, you can like their post and it will show up in your liked feed, or you can choose to reblog it so that it shows up on your blog as well.

The great thing about Tumblr is that you are allowed to customize your page in any way that you want. You can choose a premade layout or you can make one of your own and enter the codes. You can also add an audio player to your page so that people can listen to music while they check out your blog.

If you are worried about people stealing your pictures, you can even add a customization code that prevents right clicking. It’s your Tumblr. Customize it the way that you want to.

Now that you know a bit about Tumblr, what you can do on Tumblr and all the ways you can customize your page, you have no reason to not create your own account. It’s a really simple process and in little to no time at all, you will be able to share your thoughts and pictures, audio and even videos with the world.

Sound good? Then what are you waiting for? Make your Tumblr account today and get started on the best blogging site on the web!