As mobile devices become more incredible by the day, including new functions, features, and surprises to keep everyone happy, there is one thing that lags behind: batteries. Your smartphone may be able to start your car, but its battery has a tough time lasting the day. 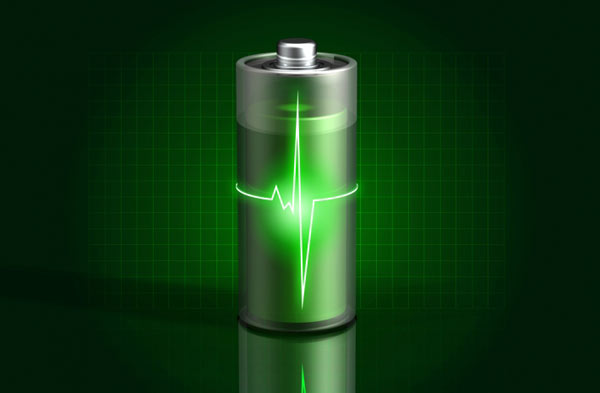 Fear not, though, for battery technology is developing every day and is being spearheaded by the best and brightest in the industry.

If you’re sick of waiting an hour, or sometimes more, for your battery to charge, then this one might be for you: a group of researchers at the University of Illinois have manufactured what they consider a “superbattery,” the power for a device that is over 1000 times stronger than an average lithium battery.

These scientists also claim that with the advent of this technology, it’s not unreasonable to believe that future batteries could charge within a single second. With a charger on hand, a dead cell phone battery could no longer be cause for ire.

While fast charge times sound like a dream, wouldn’t it also be nice if your phone stayed charged longer? Your dream may come true. Another group of scientists at Northwestern University have created a battery that they claim holds a charge for more than a week, and can be fully charged within 15 minutes.

The lead author Harold H. Kung claims that “[e]ven after 150 charges, which would be one year or more of operation, the battery is still five times more effective than lithium-ion batteries on the market today.” This could remedy the headaches you experience after watching your battery die every day.

If this doesn’t make sense to you, don’t worry. Here’s a rundown – the power amplifier is a device that amplifies an input signal. Theoretically, when your phone is in standby mode it should cool down and sit by in a low power mode, and switch to a high power mode when it’s in use.

Unfortunately, it’s not a perfect machine and has trouble switching back and forth from these modes. Because of this, most designers just leave it in a high power mode in order to prevent confusion.

A new company called ETA Devices has found a solution, though. A group out of MIT, they have created a new technological shifter that allows the power amplifier to correctly choose the power level in which to remain. Ultimately, this leads to a more efficient system, which translates to a battery that could last twice as long as your current one.

Another amazing invention, designers have attempted to create a transparent or translucent cellular device for years. This has been impossible, though, due to the opaque nature of batteries.

That’s all changing. Recently, a pair of Stanford researchers developed a transparent and flexible lithium-ion battery. Not only is it smaller than the average cell phone battery, it is entirely transparent and can be placed over pictures or text without impairing vision.

It is currently only half as strong as the average lithium-ion battery, but the technological developments will continue until it becomes a logistical reality.