Most jobs requires the use of multiple operating systems in addition to the standard Microsoft Windows. In such an environment, setting up a printer for each and every operating system can be quite cumbersome. Printing from DOS PRN are generally slow, noisy and expensive as well with very underwhelming performance. This is where Printfil comes in handy. 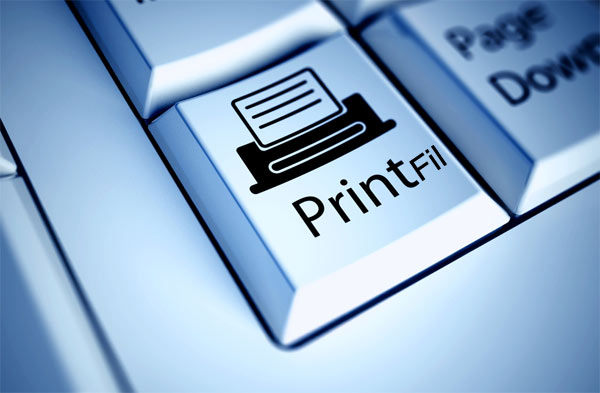 Printfil is a software application that allows printing to any Windows printers installed on the Windows Control Panel including USB, GDI, IP network printers, fax printers and PDF writers from operating systems such as DOS, UNIX, Linux and legacy applications running on a Windows computer via telnet, without making alterations to the original applications. 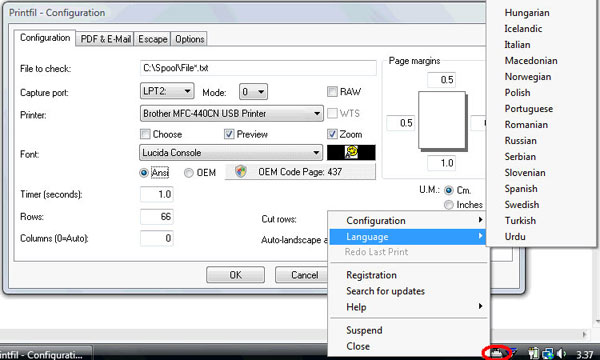 Users can manually set the applications to print to an ASCII file format or let Printfil capture one or more corresponding port (PRN: LPT1: to LPT9: concurrently), and redirect the printing tasks automatically to any printer even if a printer is physically joined to the captured port or your computer does not have any LPT ports physically installed.

Other various features provided by Printfil are:

Along with software, the service provided by the company is unrivaled. The customer service is top notch with operators online 24/7. Contacting with the manufacturer can be done in three simple ways i.e. by Printfil’s menu (the fastest option), email or the use of the support center. Regardless of the way you choose, all the requests will be answered within three hours or even less if it is not peak hour.

A free 30-day trial version can be downloaded from the official Printfil website. If the software fulfills your requirements then license copy be bought for USD 119.14 for one copy. There is a cheaper Personal Edition package which can be purchased for USD 73.90. The license fee will go down sharply if multiple number of license is purchased.

Note: Each single Printfil license allows you to run the software on a single workstation, which can print to several devices, even on a network.