Computer servers are the architectural hardware that houses data, a computer network, and software. Servers help businesses and individuals access their professional and personal data within the computer networks the servers facilitate. A good example of servers are when a person thinks of a big business.

Within that business, they may have a floor dedicated to their servers. The servers will appear like large computer columns, often stacked one in front of the other. Each server will have an access terminal that will either have a computer or an outlet where a computer can be plugged in. 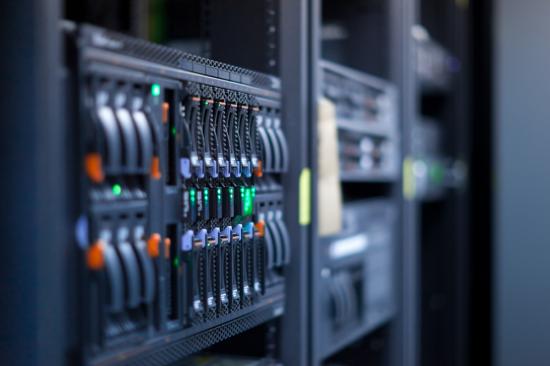 Servers play an important role in how a business or individual users accessing a computer network can process their data. Companies will invest large amounts of overhead costs purchasing servers that will process more business data quickly and efficiently.

However, as computer technology has rapidly advanced over the last few decades, server upgrades have continually been a necessity to compete and a large cost for businesses.

Because of the large expense of new servers and because many smaller businesses may want to invest in their first servers, many information technology companies have helped refurbished old servers. Refurbished old servers are cleaned out of their old data, have some old parts replaced, and are then re-sold onto the market by the information technology company.

The advantage of this is that many smaller businesses who have never had servers can actually purchase refurbished servers. The servers still work and can still process a large amount of data. Although the servers could be years older than the newest servers, they still can help an up-and-coming business or a small business utilize server technology.

Companies can sell back their old servers to the technology company they purchased the servers from originally, such as IBM. A company like IBM can then refurbish those servers and sell them at an affordable price for new businesses.

These investments should not be seen as hand-me-downs; they are working servers that may be a few years old, but still can help a business process important information. Consider buying a refurbished server today.