Gaming is always the best source of entertainment for anyone. Though the choice of game may vary, but one can definitely get relief from the stress by playing games. You can play games on M88 with the widest range of online games and the most generous sign up bonuses.

Android has gained a huge popularity among the users since its launch. Android gaming is equally admired by the users. If you are new to Android and are looking to play a few Android games on your smartphone then we have some of the best entertaining Android games in 2016 for you.

It is one of the latest games by Lifeline franchise which has gained a quick popularity worldwide. It is basically a text based game where you have to read what is going on and takes the decisions accordingly.

You play the role of the HelpText volunteer in this game and will help a detective to solve a murder mystery. Moreover, there will be puzzles to solve, clues to discover, and the people to interview.

Hovercraft: Takedown is another entertaining game that is typically a racing fighter game. You will be driving cars at high speed battling the bad guys. It is basically the redolent of old ‘Road Rash’ series where you can use your vehicle and weapons to get rid of your enemies. It features tons of loots, tons of glorious explosions, retro graphics, and much more.

Moreover, you can customize your cars and the weapons inventory too. It is available for free to download and play.

It is a Point-and-Click adventure game in which you have to play as a little green bulb (Bulb Boy). The plot is that the boy awakens from a nightmare and founds the bad boys all around. You need to slay the bad boy and save your day.

Moreover, you can make use of your powers for lightening up the room, beating up the bad guys, lightning up the darkness, and solving different puzzles. There are more secret galore.

The PvP combat mode lets you to face off against the real people. You can even take active part in the 25-chapter campaign featuring moments from different cartoon TV shows featured in this game.

Titan HD is an awesome board game which is as entertaining as other Android games on the list. In this game, you need to manage the units, attack the opponents, and try to take the control of the gameboard. 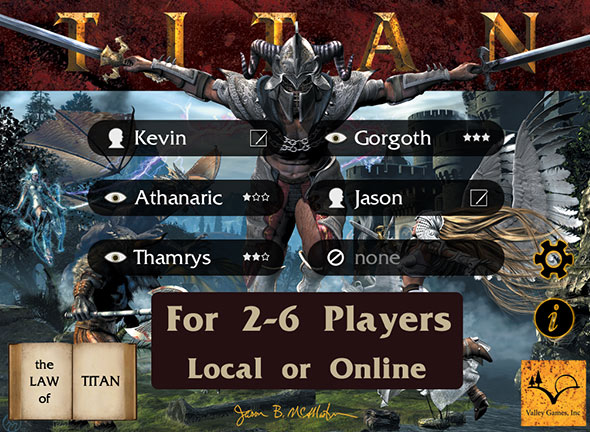 The board is changed itself according to the challenge. Moreover, it can be played between 2 to 6 players through online as well as offline mode.